No.3 of the series of In Living Memory pages 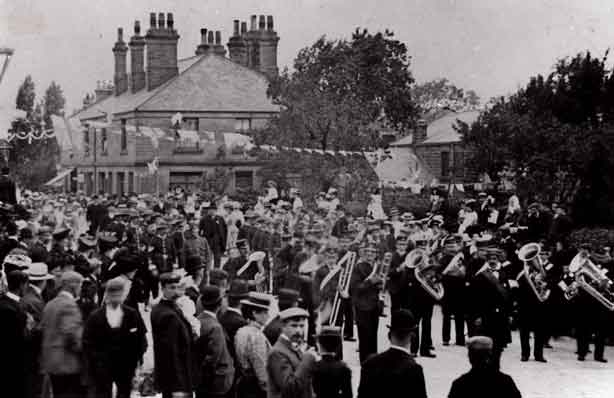 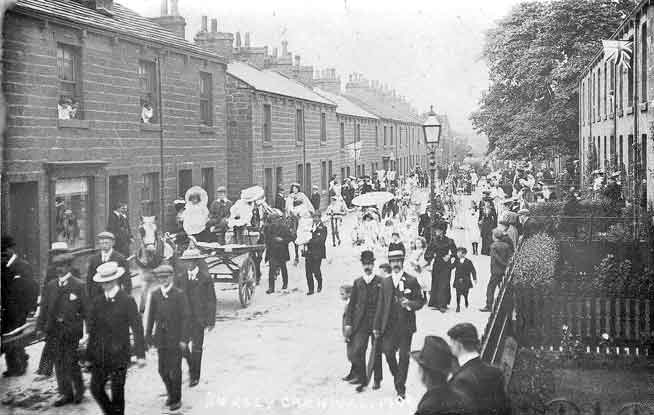 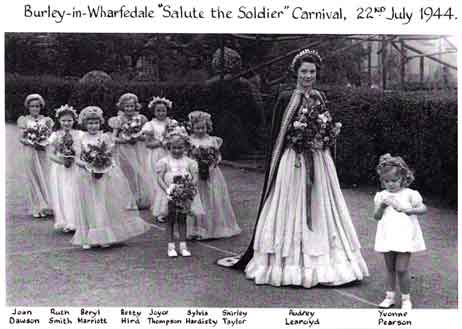 ​Burley in Wharfedale "Salute the Soldier" Carnival - 22nd July 1944
The names given on the image are: Joan Dawson, Ruth Smith, Beryl Marriott, Betty Hird, Joyce Thompson, Sylvia Hardisty, Shirley Taylor - Audrey Learoyd - Yvonne Pearson
1945 End of World War 2 Commemorations
​VE Day - Victory in Europe Day took place on Tuesday 8th May 1945.
VJ Day - Victory in Japan Day took place on 15th August 1945.
1953 Coronation Celebrations - Elizabeth II (Accession to the throne ​6th February 1952)
1977 Jubilee Celebrations - Elizabeth II
According to the Bradford Telegraph & Argus:
​​At Burley-in-Wharfedale, Jubilee Day was to begin with a united service in the Parish Church followed by a procession led by the Jubilee Queen, including children in fancy dress, floats and a band.
If you have photos or memorabilia from this occasion in Burley District, please contact us, so we can take copies of what you have.
​Burley Summer Festival 2009 to 2018 - the first ten years.
Commemoration of the 100th anniversary of the Armistice of 1918 in 2018